The quince (Turkish: Ayva) is a member of the Rosa family and a close relative of apples and pears. The wild fruit is thought to have originated in the regions of Anatolia, Greece and the Crimea. The most common varieties of quince in Turkey are the bardak, demir, ekmek, limon and esme. The bardak quince is most widely cultivated in the province of Kocaeli, and characterized by a downy peel, crisp juicy flesh and tangy flavor. Quinces are harvested in late September, tied in bunches, and stored in cellars for the winter. The demir (‘iron’) quince that ripens in October is aptly named on account of its hard dense texture. The ekmek or ‘bread’ quince that is gathered in September is a good keeper and preferred by many people because it does not have the astringent flavor of many quinces. The ‘lemon’ quince is another popular variety so called because of its bright yellow skin, and the esme is an eating variety widely cultivated in the Marmara region which keeps well until the end of March.

Meyco has own orchards as well as partner growers in Bursa region. Most popular version grown and exported are Esme and Limon varieties. 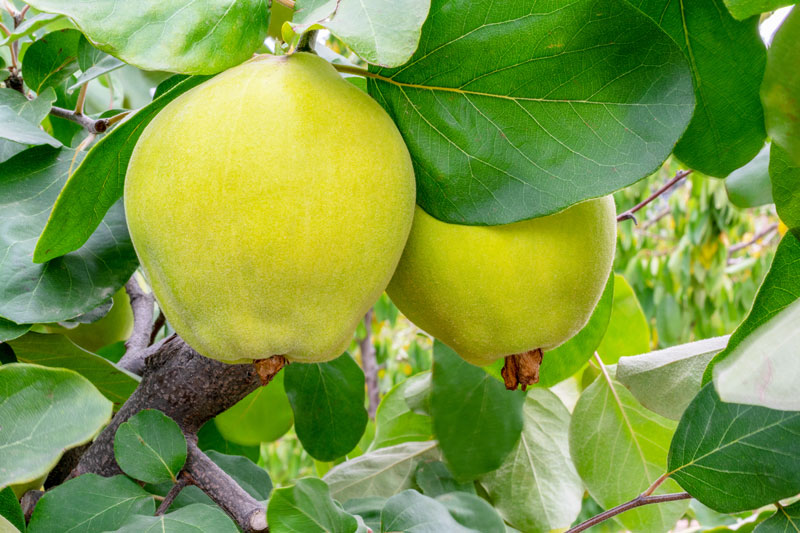 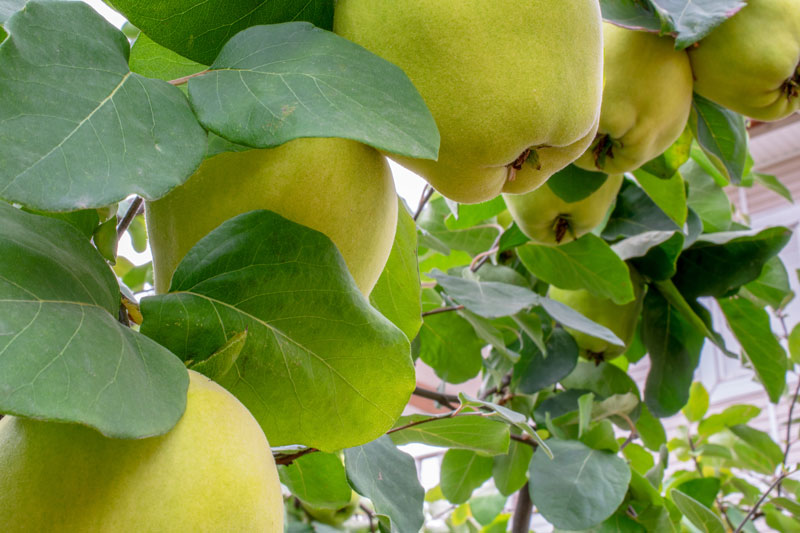 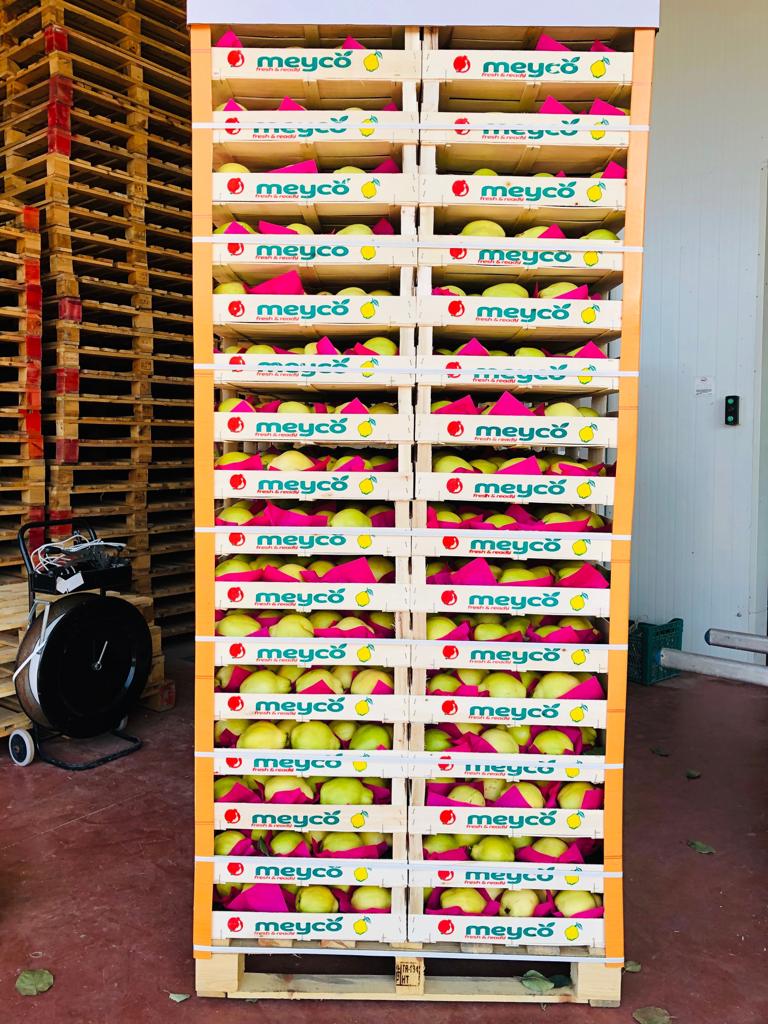 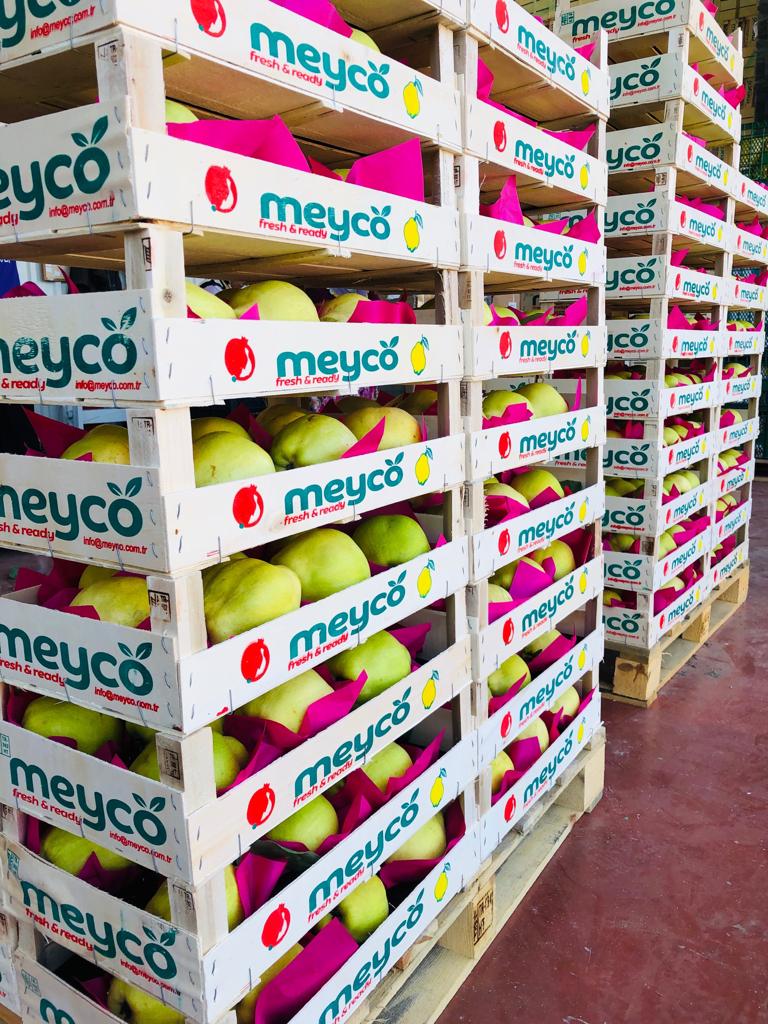 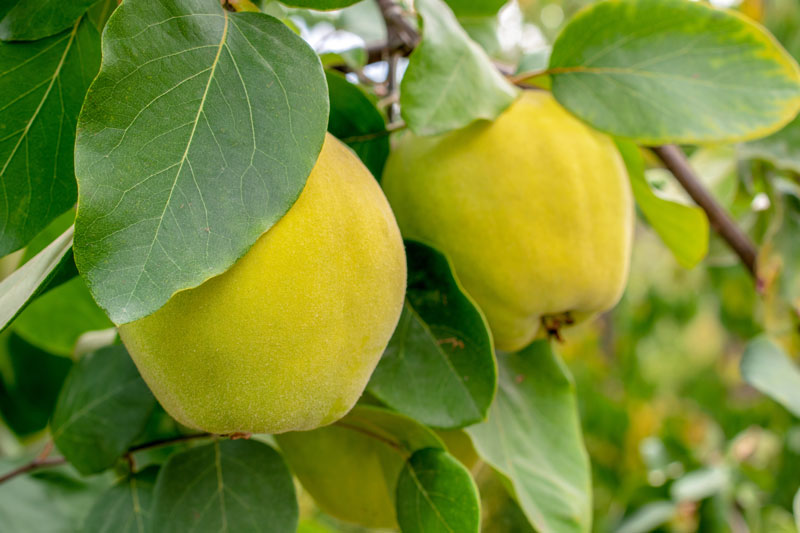 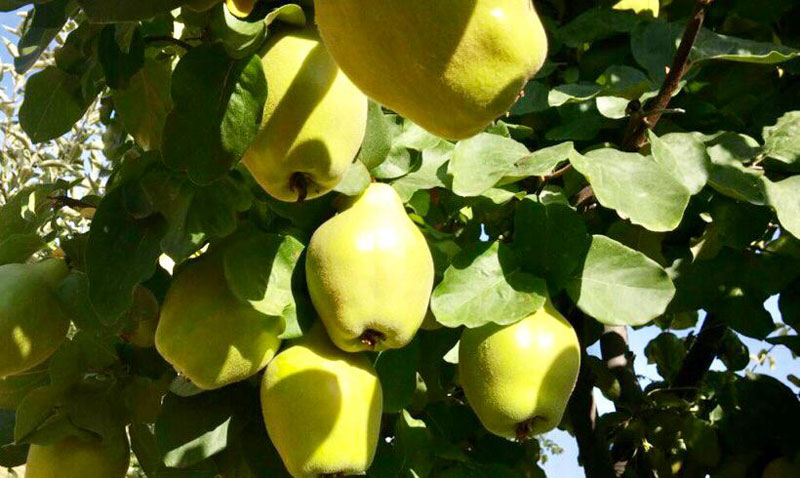 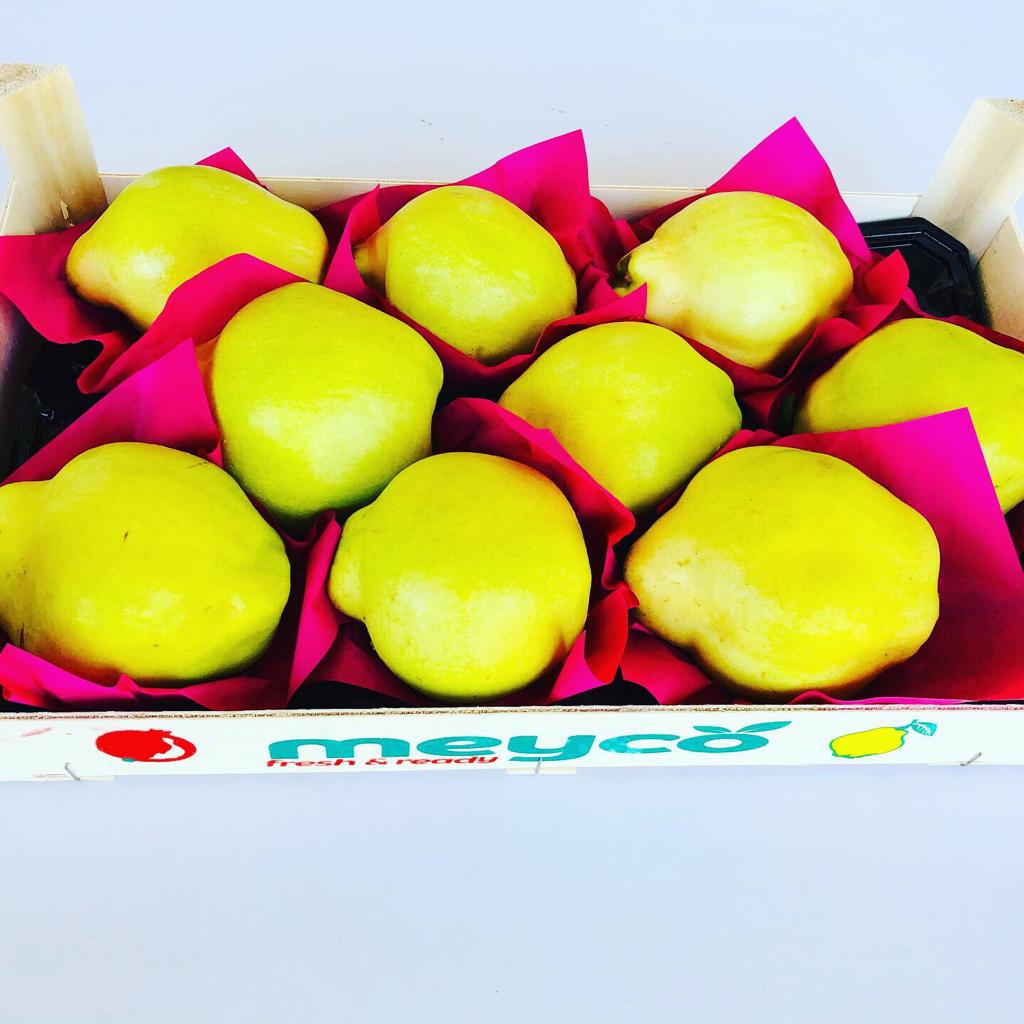 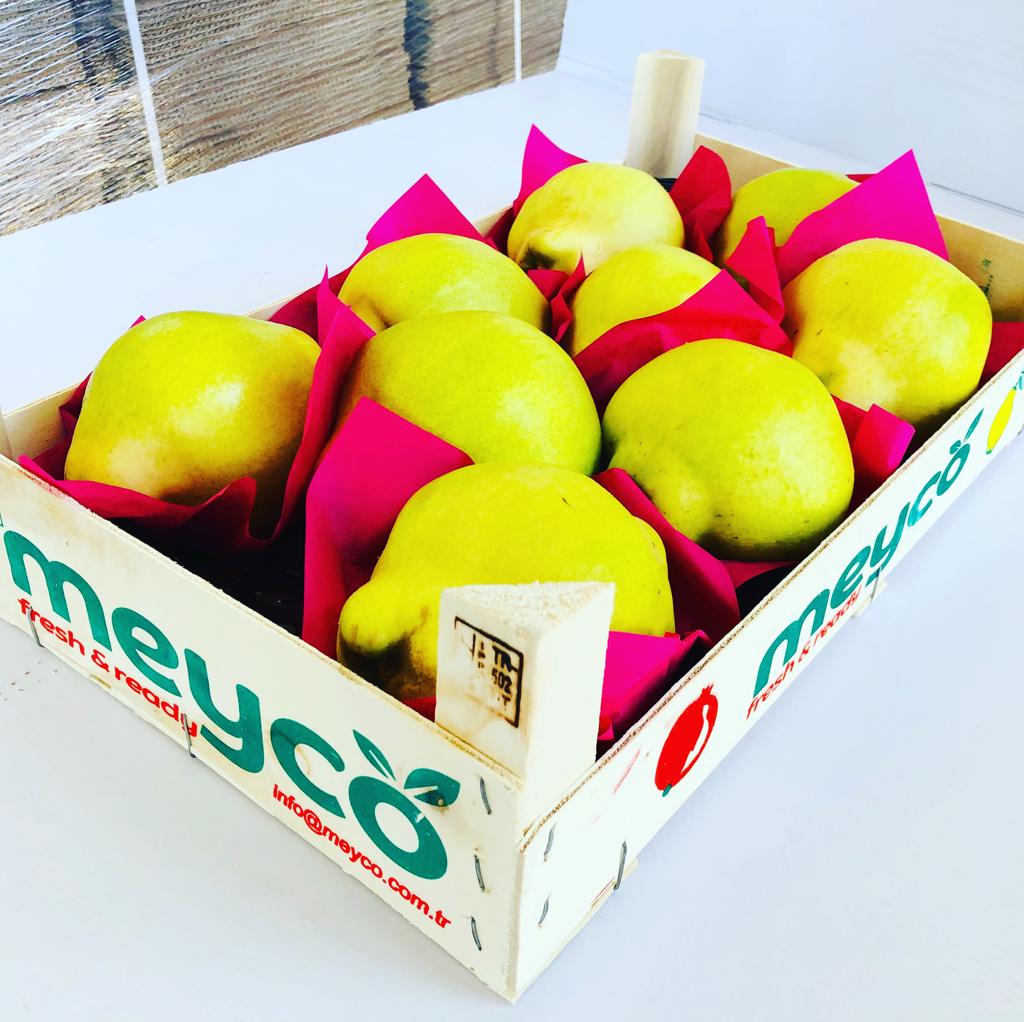 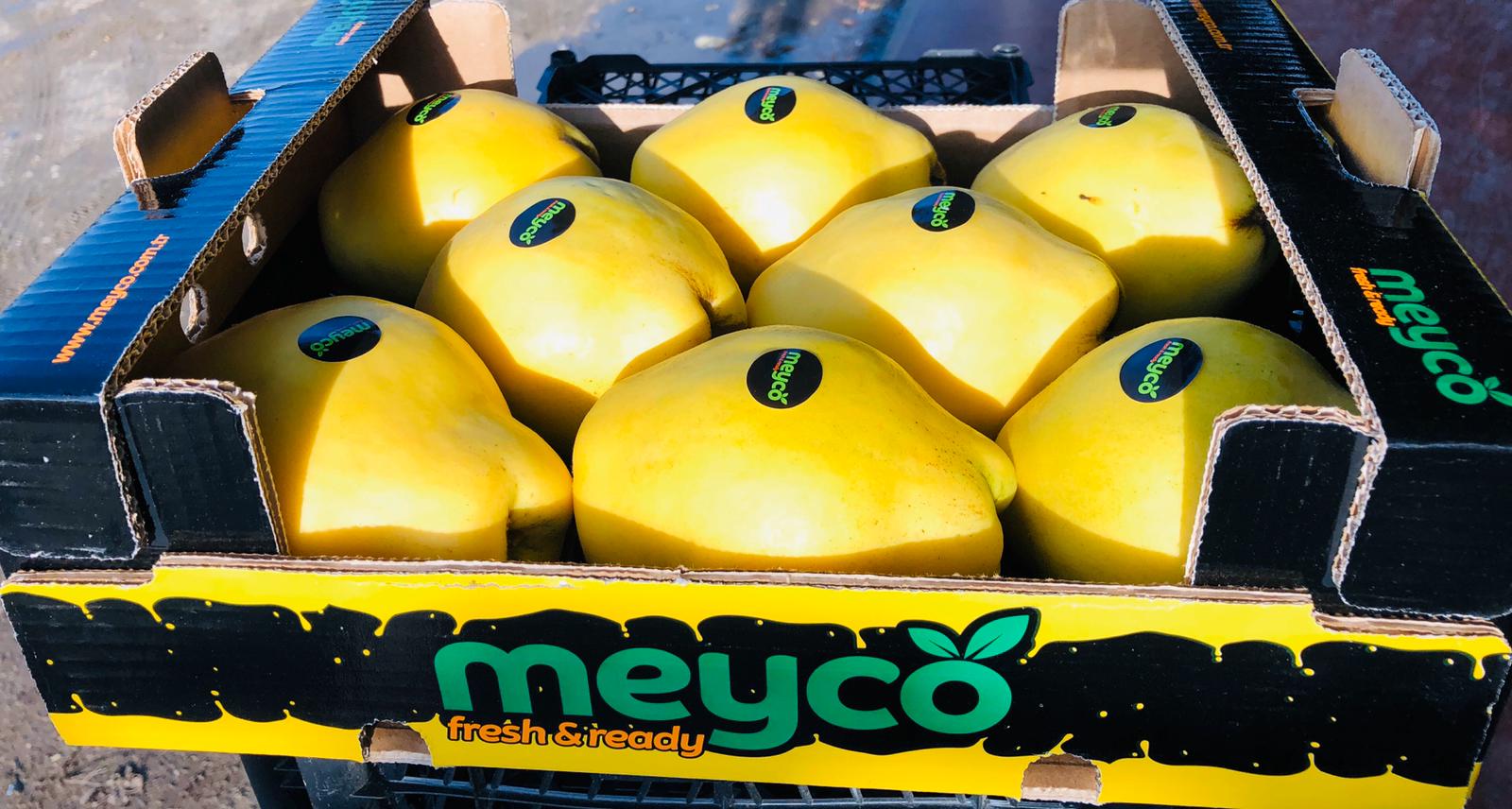 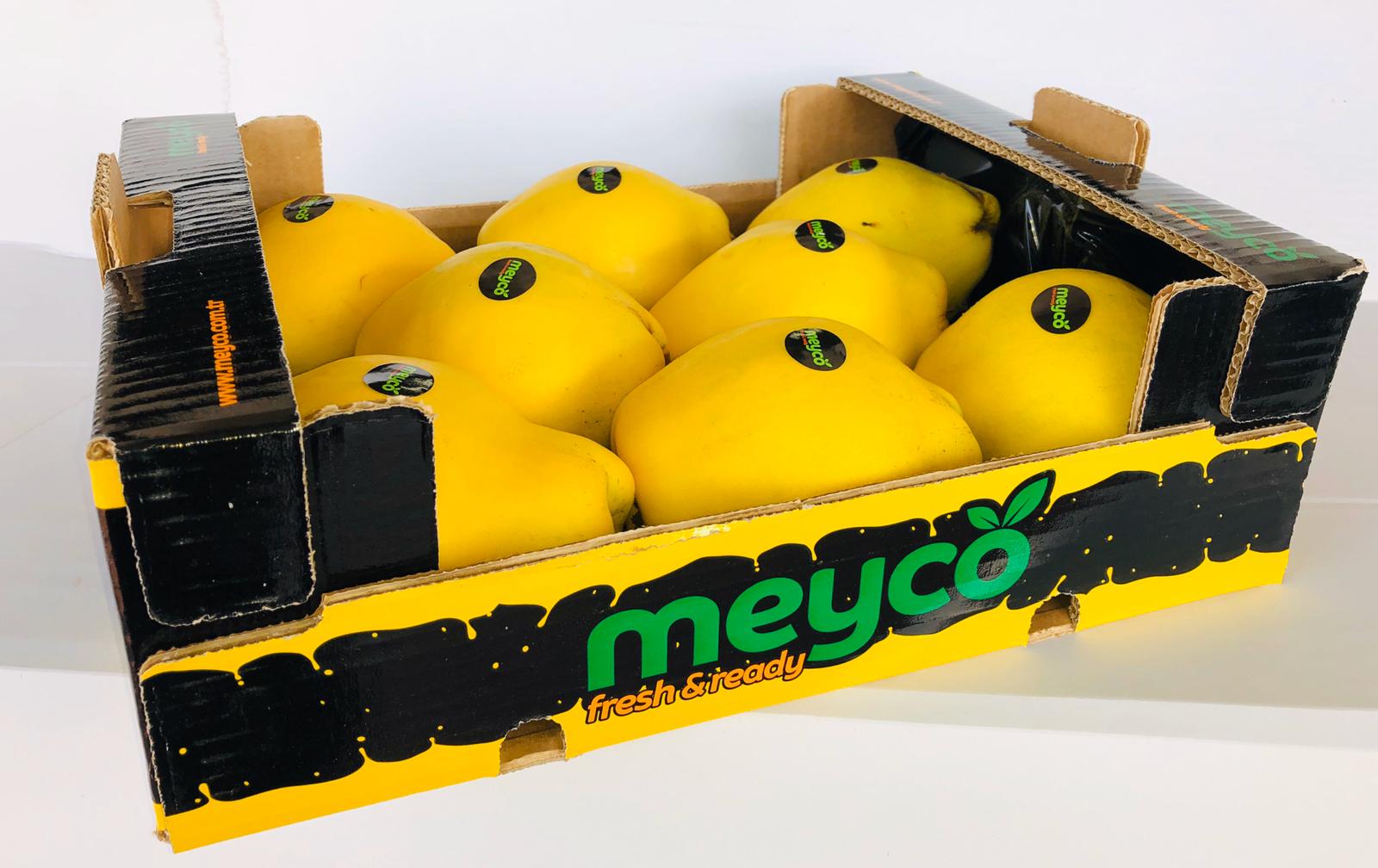